From country to country around the world, people’s relationship with alcohol varies greatly. In some places it serves as a point of national identity (the Irish know who they are), and in others it has become detrimental to a country's overall health *cough* Russia *couch*. Recently, the World Health Organization released a report on the global status of alcohol, in order to help countries combat the harmful use of alcohol and avoid negative health and social consequences. Basically the bastards are trying to take away everyone’s fun!As far as alcohol consumption goes, the United States is middle-of-the-pack, consuming only 9.44 liters of alcohol per person, per year. Which means the WHO didn’t go anywhere near Vegas. 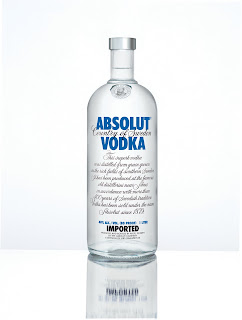 Only 9 ½ liters? KJ and I drank that last weekend.


The WHO reports that males drink more than females. Did the WHO give any thought what so ever to the reason behind this? Maybe women drive men to drink. Here is my theory. Between PMS, honey do lists, mood swings, and withholding sex I can’t see how any man wouldn’t drink. Also I don’t think the WHO added Bacardi Breezers and Daiquiris to the study. With those I think we would be about even. There is only one county where this trend is reversed: Ecuador. But if I had to eat Guinea Pigs and dress like Rainbow Bright’s retarded cousin to get tourists to come down to my shit hole country, I would drink my ass off too. 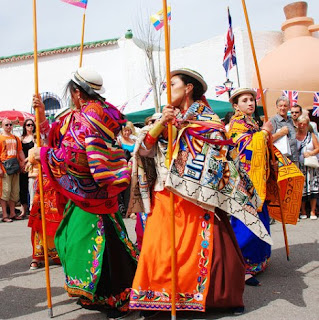 Looks like Mardi Gras with no boobs. Shame on you, Ecuador.

In their half assed report, the WHO states that nearly 4% of all deaths are related to alcohol. Most alcohol-related deaths result from injuries obtained after some asshole said “hold my beer and watch this”. 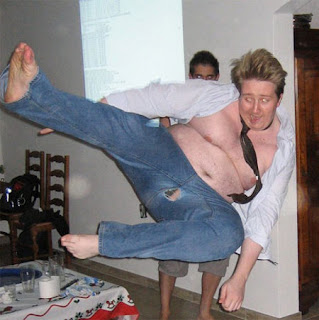 Globally, 6.2% of all male deaths are related to alcohol, as opposed to 1.1% of female deaths. One-in-five men in the Russian Federation and neighboring countries die due to alcohol-related causes. Probably because they are playing with old Soviet weapons. 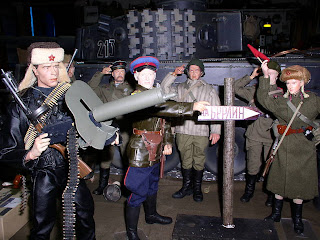 Ivan! Put that down and take off that hat. You look ridiculous.

The harmful use of alcohol is also associated with several infectious diseases like HIV/AIDS, tuberculosis and sexually transmitted infections (STIs). This is because when you are drunk you make really bad decisions. 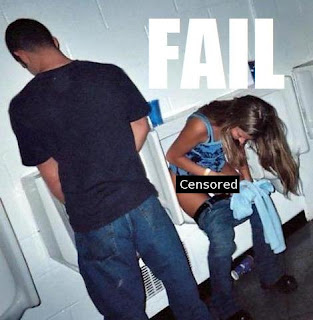 So that’s how I got crabs.

Harmful drinking is a major factor for neuropsychiatric disorders, such as alcoholism and epilepsy. Really? If you drink too much too often you start to have seizures? I thought that was just bad break dancing but I guess not.


The WHO suggests several ways to curb the “dangerous” use of alcohol. The measures included taxation on alcohol to reduce harmful drinking, reducing availability through allowing fewer outlets to sell alcohol, raising age limits for those buying and using effective drink-driving measures. Apparently the WHO has never read an American history book, or any history book for that matter. In 1791,

Alexander Hamilton (you know, the guy on the $10 bill) thought it would be a good idea to tax the shit out of whiskey to pay off the huge debt left by the American Revolution. Protesters beat the holy shit out of government officials to prevent them from collecting the tax. And the whiskey rebellion was born. 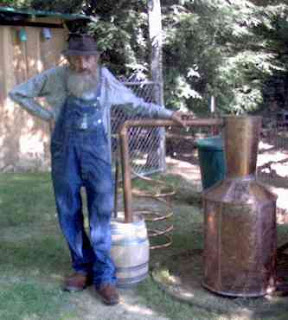 Shhh! Is that banjo music?

Wars have been fought over alcohol. I don’t remember which ones but I’m sure there were a few. And raising the drinking age, is this a serious proposal? I don’t know about you, but beer and cheap liquor was easy to come by when I was in high school. Whether you’re 15 or 50 it’s easy to get a drink somewhere. I use to steal it from my parents liquor cabinet (aka the cupboard behind all the pots and pans. They must have thought I was an idiot.) 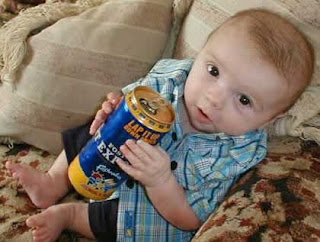 I started at a very young age.

Despite widespread consumption, most people do not drink. Almost half of all men and two-thirds of women did not consume alcohol in 2005. Abstention rates are low in high-income, high consumption countries because rich people can afford to get shitfaced and run around naked. But those who do drink in countries with high abstention rates consume alcohol at high levels. I assume it’s to make up for the worthless non-drinking vegans. 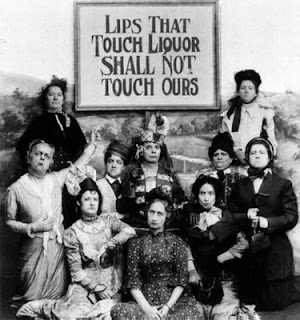 Sweetheart, even if I was shitfaced I wouldn’t kiss you.


The WHO census showed that between 2005 and 2010 most of the world drank the same amount every year, but Africa and South-East Asia showed a drastic increase. What was the favorite alcoholic beverage for these regions? Beer. I would bet that the favorite music for these regions was country music as well. Proving that rednecks are taking over the world. Don’t worry, all that means is there are more drunken bastards trying to fuck with big fucking cats.

Have you ever had steak marinated in Jack Daniel’s? It’s fucking delicious!
Posted by Chubbs at 6:12 PM