Like many, if not all of our conversations, this started well within the realm of the logical and reasonable limits of human society, but didn’t stay there very long…
We want to start a cruise line.  Not just another gimmicky, take your family, escape the world cruise line, but an awesome cruise line!  Every governing principal behind every activity offered will be based on the single premise that a majority of the time spent on a cruise is in international waters.
For those of you not familiar with maritime law, and without the hours of free time at work like us, here’s a lesson.

*Source: The brilliant legal experts of Howstuffworks.com
Zone A is what we generally like to call America.  On land and within 3 miles of land is considered Internal Waters, where all U.S. rules and regulations apply.  Any and all ships, and people on said ships, are bound by U.S. laws while in this zone, regardless of the ships country of registration.  Tough Shit for trying to have fun, we know.
Zone B is the U.S. Territorial waters, out to 12 miles off shore.  Most of the U.S. laws are still in effect, so fuck this zone.
Zone C is where the fun begins.  This is the Contiguous Zone it is 12-24 miles out.  You can gamble here, but the U.S. still has rights to patrol the waters, and the Coast Guard and Navy can still blow your fucking boat up for anything they see as a threat to National Security. 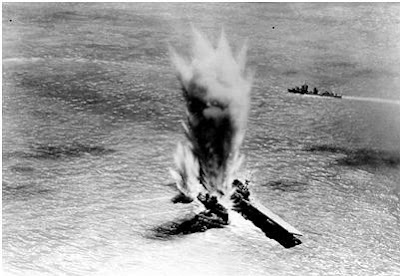 Pictured: A bad business plan
Despite how awesome that picture is, were not in business to get blown up, so we’ll have to stay further out.
Zone D is what we’re interested in, 24 miles out is the standard definition for International Waters, where anything goes.  The ships and their passengers have to abide by the rules of whatever country's flag their cruise ship is flying under.  Considering a majority of cruise ships are registered out of Liberia, Zone D is basically the Thunder Dome. 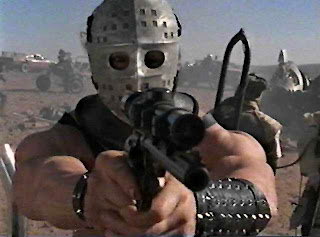 Zone E has the same technical restrictions, but all under Mexican jurisdiction, which is basically the same as just calling them all Zone D 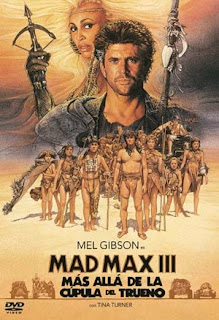 Que?
Now lets get down to brass tax, what will this floating paradise hold in store for our paying customers?  We’ll focus on a few key issues, and offer activities that will generally result in arrest and subsequent prison raping if done on land in the U.S. –
1)Drugs.   After I read that ships and their passengers are only bound by the laws of their originating countries, I immediately assumed that all Holland America cruises were floating Amsterdams and could be spotted on the horizon by their giant plumes of pot smoke.
The problem with this of course is that the ship would have to depart and arrive back in the Netherlands, and never dock anywhere else without risking being raided and arrested by local authorities.  Who would bother to fly to Amsterdam to take a cruise out to intentional waters to do what you could easily do right outside the airport there?
How do we get around this you might ask?  Easy. 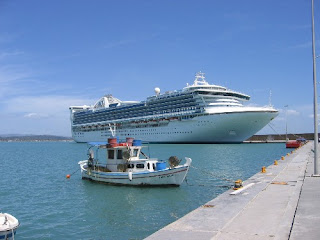 One ship holds the supply of narcotics which it has picked up in friendly ports, then meets up with our cruise ship 24 miles off shore, where the exchange takes place.  That ship can follow us around and carry all sorts of supplies, unloading them when it becomes necessary to dock and refuel, and picking them up afterwards.  Also it has weapons, to you know, fight of pirates.

2)Prostitution  Frankly I'm surprised no one is doing this already, especially since the solution is the same way cruise lines already get around the issue of gambling.
The general staff could easily perform other jobs when close to a port, making the entire operation completely legal.  There’s no legitimate reason this hasn’t been implemented on cruise ships already, and honestly, I’m very disappointed that there isn’t already a Hustler branded cruise line full of girls who hate their fathers.  In fact, speaking of branded cruise lines, imagine how much more money Disney could make without losing their lucrative family market. 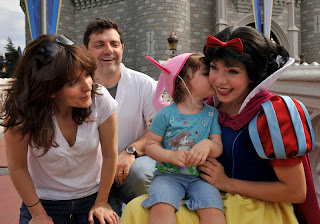 This guy knows what I’m talking ‘bout
3) Gambling.  Of fucking course there will be gambling!  Not just slots and table games though, to stand out above the already crowded market we will have to take it up a notch. 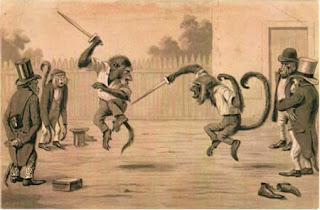 Finish Him!
Who among you wouldn’t want to throw down on some good old fashioned monkey knife fight action?  If you answered “me” to that last question, then fuck you!  You don’t have to bet on it, just enjoy a joint next to the pool on the Fellatio Deck.  I don’t know how many times I have heard of the prospect of monkey knife fights, but I do know that each time it has sounded more exciting than the last.  This alone would turn us a profit in the first fiscal quarter.
Luckily, many of the ports friendly enough to let us restock our drug supply are just silly with monkeys (I’m assuming).  This is what is known as a win-win-win situation. We stop in a port (or send our runner boat in really, so the fun doesn’t have to stop on the cruise) and can turn around entire local economies.  How? I’ll tell you how; first we buy up all the narcotics we can find. This keeps them off the streets while also injecting vast amounts of American currency into the local economy (I’m sure they will use it for schools and stuff).  Second, we also buy up all the monkeys the locals can round up, cheaply, and in bulk. 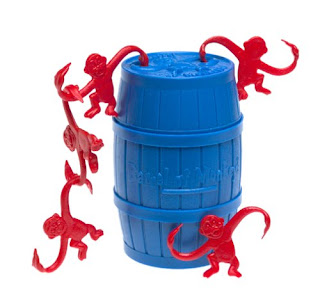 There’s another problem here.  We can’t exactly roll into San Francisco Bay with a boatload of dead and half dead monkeys.  PETA will lose their shit over something like that, so we will have to cleanly and humanely dispose of the losers. 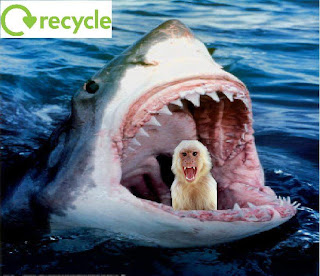 We toss the losers overboard, and the more banged up winners probably too, plus any monkeys we don’t really want to hang on to either…  That way we’re not being cruel to animals once we dock.  Monkeys are biodegradable, 100% natural, non toxic and are a completely renewable resource. 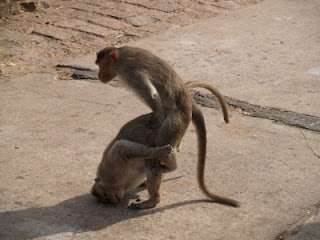 An Inconveinent Truth
4) The Catch.  So with all this amazing illegal action going on, we might tend to attract the wrong type of crowd, and we want to ensure the safety of our passengers.  Royal Caribbean reported 66 different incidents of sexual assault from 2003-2005, none of which were successfully prosecuted, that’s the kind of behavior we want to nip in the bud… No one is going to pay for a cruise, no matter how awesome it may be, if the chance of being raped hovers right around 100%   So we'll have to hire some private security. 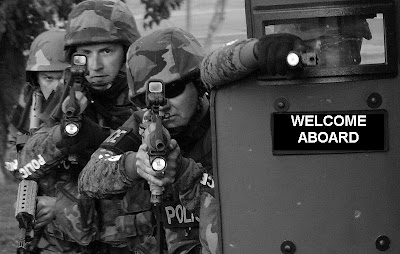